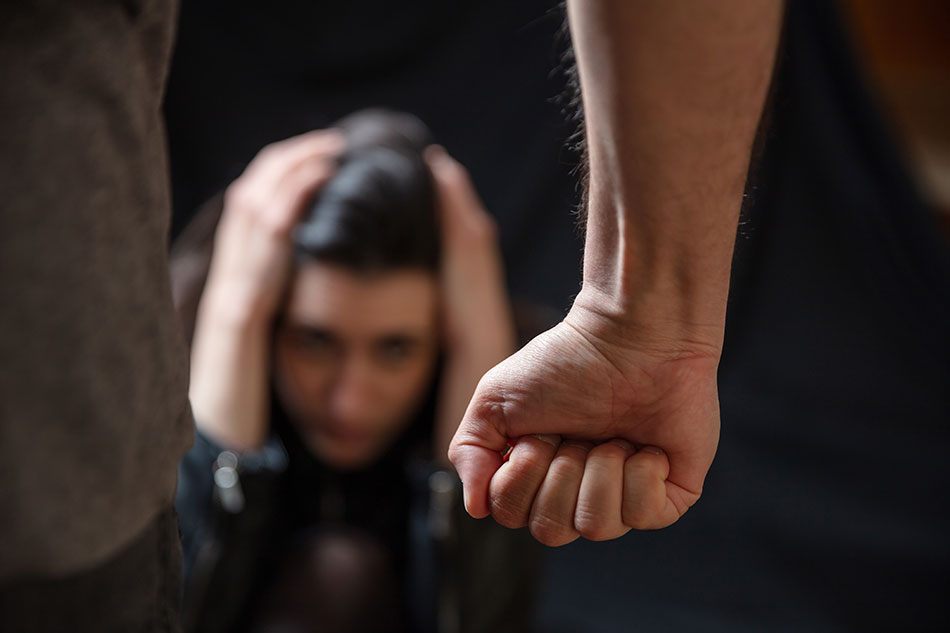 Are you suffering from Domestic violence? You are not alone

What is domestic abuse?

Domestic abuse, also known as "domestic violence" or "intimate partner violence,” is defined as any pattern of behavior in a relationship that is used to gain or maintain power and control over an intimate partner. Abuse can be physical, sexual, emotional, economic, or psychological actions or threats of actions that influence another person. Domestic abuse can happen to anyone of any race, age, sexual orientation, religion, or gender.

A conviction for a crime of domestic violence or related offense can subject a non-U.S. citizen to deportation (removal). In some cases, it can also make an immigrant inadmissible for re-entry to the United States and ineligible for U.S. citizenship or a green card.

Relief for Survivors of Domestic Violence and Other Crimes

The Violence Against Women Act (VAWA) provides means for abused spouses and children to escape their abuser legally. This act also includes employment authorization in the United States and access to public benefits.

Relief for Survivors of Domestic Violence and Other Crimes

Immigrants who have helped the government with a crime will be offered a visa that could lead to a green card.

For more information about the process, please get in touch with us.